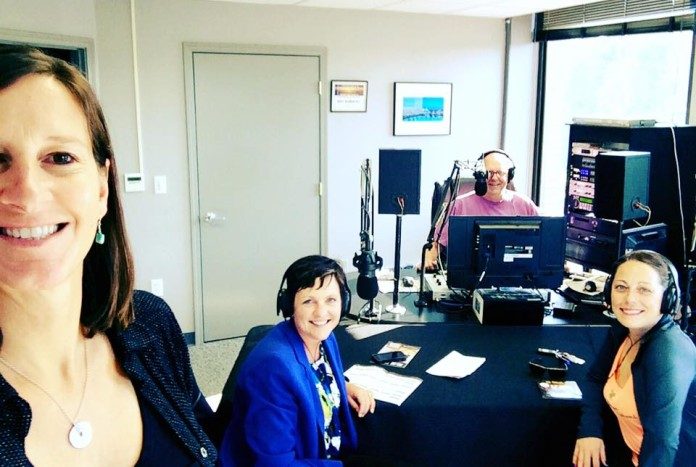 Muskegon – There are some interesting melodies being heard during Muskegon’s 100.9 radio drive time show on Thursday nights from 5:00 – 6:00 p.m. If you think you are hearing different music genre’s with an Irish influence, you aren’t hearing things – it is Irish music. And it’s finding a niche among the radio station’s listening audience.

The new Irish music format is the brain child of 100.9’s producer and on-air personality, Bill Marshall, who traces the roots of the new hour-long show to his connections to the local Michigan Irish Music Festival. “The Festival started fifteen years ago and I remember going to the very first one,” Bill said. “I enjoyed the music and kept going back. By the third year the event organizers asked me to emcee the Festival. I’ve been doing it ever since.”

Bill was so interested in the Irish music, which features many different genres like its American counterpart, that he thought it might fit in well with his radio station’s format. “We are mostly a 80s format but we go into deep cuts from the 70s and 90s,” he said. “We are a little off the wall and feature almost anything.”

100.9 listeners can hear a variety of Irish tunes from traditional acoustic to new music featuring formats such as “fusion music with a Celtic twist” according to Bill.

“I’ve enjoyed learning about the various genres from my time at the Festival. The bands play a good variety. It’s loud and it gets people going. Irish music is definitely not limited to a bunch of fiddlers strumming their instruments.”

And the Irish radio format seems to have caught on nicely with the Muskegon radio audience. “We’ve never had a complaint about the format and in fact, we have had many, many people say they appreciate it,” Bill said. “The show is named ‘Sounds Like Ireland’ and the name came from one a legendary Irish entertainer, Shamus Kennedy.”

While Bill may not have solid statistics about the Irish show audience, he does watch who listens to the show via Internet streams. “Streaming online reaches twelve states and two countries,” he added. “We are very happy with the response.”

If you want to hear Irish music live and visit with Bill, stop by the Michigan Irish Music Festival from September 15-18 at the Heritage Landing on Shoreline Drive in Muskegon. Ticket information and the show schedule can be found at www.michiganirish.org.

If you’d like more information about 100.9 and its schedule visit www.muskegonradio.com. 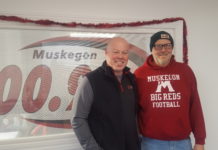 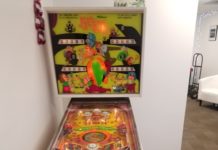