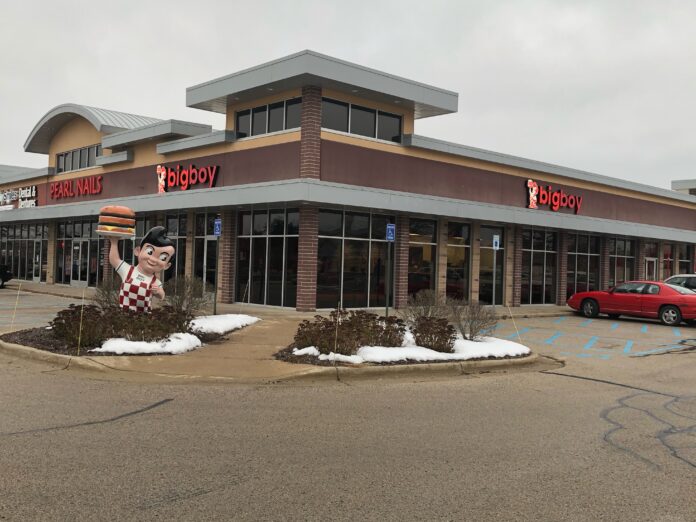 By Victor Skinner
The Muskegon Tribune

There’s a new Big Boy in Muskegon, and it’s kind of a big deal.

The iconic youngster in checkered overalls has greeted Michiganders for decades, but the franchise’s newest establishment at 1720 E. Sternberg Road will serve as a proving ground for an entirely new look and revamped menu.

“We’ve been open for carryout and online orders,” but coronavirus restrictions has kept the lobby closed to dine-in customers for the first couple weeks, marketing manager Patrick Blake told The Muskegon Tribune. “We’re excited to join the community.”

The new restaurant officially opens its doors on Feb. 13 with a full day celebration, though things will be a little different than the franchise’s five dozen other establishments across the state.

“We’re doing a huge grand opening for the community, so we’ll have 84 cent Big Boy burgers all day,” Blake said. “Big Boy has been around for 84 years, so we’re giving away burgers for 84 cents.

“There will be discount certificates and several chances to win Big Boy burgers and fries for an entire year. They will also be giving away free t-shirts for the first 100 guests, bobbleheads, banks, and other prizes,” he said.

The Muskegon grand opening marks not only Big Boy’s newest restaurant, but also a new approach and new menu items. Gone is Big Boy’s famed salad bar and breakfast buffet, replaced with new offerings like pizza and boneless wings. The motif also received a remake the owners hope will help draw in a new generation of customers, Blake said.

“We still have our staple items like Slim Jims and the Big Boy Class, but we’re looking at bringing in loaded nachos and things like that. We’re looking to bring in some new menu items that are popular with younger customers,” he said.

Big Boy “is a long-standing brand here in Michigan and we want to evolve with the times, but still stay true to our roots,” Blake said. “We want to get stuff that appeals to all generations on our menu.”

The Muskegon store itself “is awesome, the way it looks,” he said.

“It’s our newest restaurant and it was built from the ground up,” Blake said. “It’s the framework of what Big Boy will look like in the future … and it looks a lot more modern, for sure.”

While customers can enjoy a new atmosphere and a new menu, some things at Big Boy haven’t changed.
Food is still prepared fresh at the chain’s commissary in Warren, and Big Boy will remain “very family-friendly and affordable,” Blake said.

Burgers, fries, and drinks for a family of four totals less than $25, he said, providing a value that’s hard to beat.
“It’s been great so far,” Blake said. “I think a lot of people are excited to see a Big Boy in the community.”

The Muskegon Big Boy grand opening will go from 7 a.m. to 9 p.m. on Saturday, Feb. 13. The following week, the store will hold its famed Seafood Fest, with specials on seafood, shrimp, and clams through the week after Easter. 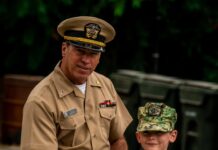