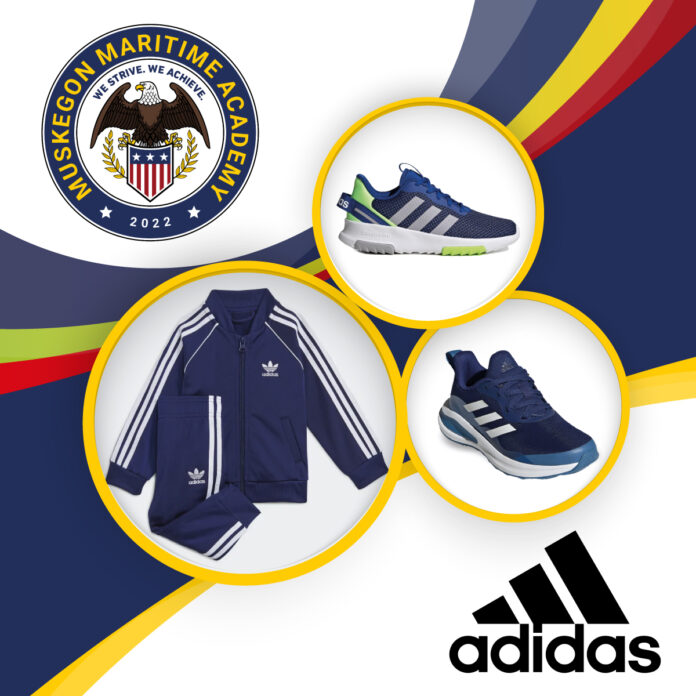 Muskegon – The Muskegon Maritime Academy(MMA) will officially become an  “Adidas School” when the school opens its doors in the fall”.

The students will officially be geared with Adidas attire and shoes for physical education class and non-uniform days at the new school.

Franklin A. Fudail, the school founder who negotiated the deal with Adidas says the partnership is not a fashion statement, but to ensure that all students are on equal par.

“This is about school culture, this is about dismantling classism. We are one at MMA and we will look and move as a unit”, said Fudail.

He said the Adidas tracksuits and running shoes will be the official gym uniform for grades 1-5. The kindergarten class will be the only group not in uniform.

“On all occasions, our students will be uniformed the same. We won’t allow a student to feel less than because their family can’t afford the latest gym shoes. We will be a family and a good family will never allow one kid to be outfitted in top gear while another kid from the same family lacks decent apparel. This is an executive decision I made”.

Fudail said this is how he ran his youth boxing club for years and his position was reinforced when he visited The United States Military Academy at West Point over a decade ago.” One of the first things I noticed at West Point was no one stood out and no one looked out of place. They all blended in as a unit”, said Fudail.

Adidas AG is a German multinational corporation, founded and headquartered in Herzogenaurach, Bavaria, that designs and manufactures shoes, clothing, and accessories. It is the largest sportswear manufacturer in Europe and the second-largest in the world.