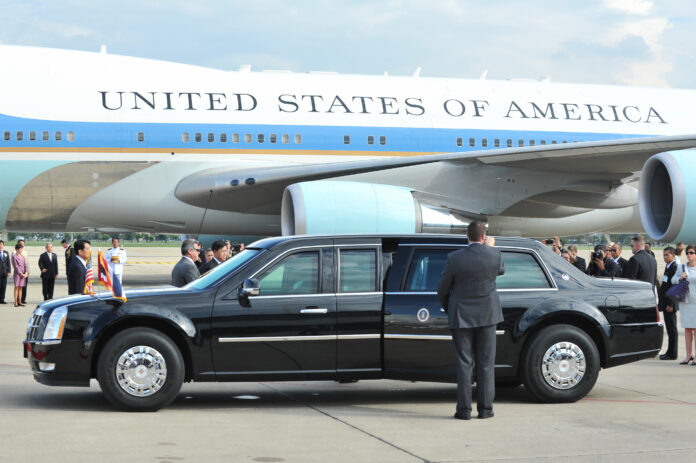 Muskegon – David A. Allison, Army veteran, and retired United States Secret Service agent will be working with the Muskegon Maritime Academy(MMA) on school safety issues and is a member of the school’s National Advisory Team.

Franklin A. Fudail, founder of Muskegon Maritime Academy recruited retired Agent Allison to be a part of the school’s National Advisory Team back in January, which also consist of a Retired Navy SEAL, a retired Colonel from West Point, and a current West Point Enhanced Performance Professor. This group provides advice and counsel directly to the school’s founder.

He currently oversees Safety and Security for the Department of Athletics at the University of Texas at Austin. During certain events, he is responsible for the safety and protection of over one hundred thousand people at a time.

Fudail said security planning for the school started long before the recent tragedy in Uvalde, Texas.

“School safety is of paramount importance, it was on top of the list when I started working on the school”, Fudail says. “I wanted the best, so I reached out to Retired Special Agent David Allison last year because when it comes to safety and protection, the U.S. Secret Service is the best and he brings a wealth of knowledge and insight to our school safety planning and procedures”, he said.

Allison says he is ready to assist MMA to ensure the children can be safe and enjoy school.

“I look forward to assisting in any way to help mentor, encourage and work to prepare an environment free from danger, that way instead of worrying about a school shooter or bullying, their energy can be channeled into studying, learning, and enjoying being a kid and socializing in a safe space. Knowing that if they have a problem, they don’t have to fear telling a staff member or asking security personnel for help”, stated Allison,

Allison began his military career in ROTC. He was the battalion commander for his unit and was commissioned as a second lieutenant in 1988. He was stationed in West Germany as an Army platoon leader, and then he was deployed during Desert Storm and Desert Shield.

In 1994, Allison was invited to join the Secret Service and was assigned to the Miami field office as a criminal investigator. After being in the military, Allison learned to be a better leader and learned how to handle and manage men and equipment. It also taught him the importance of caring for your people and accomplishing a mission. Not putting your needs over the needs of others.

As a Secret Service Agent, Allison oversaw investigating issues like counterfeiting and identity theft. In Miami, he executed undercover assignments and security detail and protection.

During his time with the U.S.Secret Service Allison supervised the protection of Vice-President Al Gore and Vice-President Dick Chaney and numerous world leaders from Presidents and Prime Ministers, Kings, Queens, and two Popes. He retired as Assistant Special Agent in Charge after 21 years in the Secret Service.

“It’s comforting to know that someone who has protected Presidents, Vice-Presidents, and Heads of States will be providing safety, security, and risk assessment services to our staff and helping us protect our students,” Fudail stated.

“We wanted to send a strong message to Parents that when your child enrolls at Muskegon Maritime Academy, they will be secure and protected”, asserts Fudail. 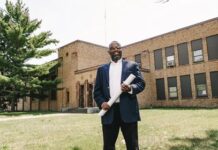