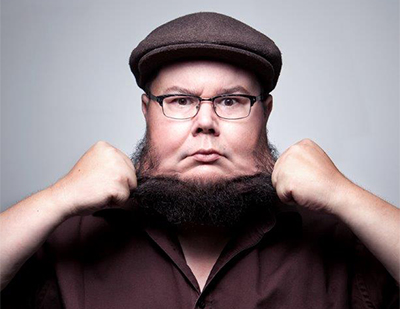 Canadian-born Shane Koyczan, an award-winning and internationally recognized spoken word artist and author, is coming to downtown Muskegon on Thursday, April 13, for a 7 p.m. show titled “Shane Koyczan Live!” at the Frauenthal Center.

Doors open at 6 p.m. with live music, book sales, and a cash bar. Tickets to the performance, sponsored by the Muskegon Writers’ Center, are $10 and may be purchased at the Frauenthal Center Box Office or on the MCC campus in the English Department, Room 154, between 8 a.m. and 3 p.m. For more information, contact Mary Tyler at (231) 777-0327 or by email at mary.tyler@muskegoncc.edu,

Koyczan has emerged as a creator of poetry that dares to belong to the people and speak directly to them in their own voice. In 2013, he collaborated with animators to make the anti-bullying viral video “To This Day,” which has had over 13 million views, and he performed a customized version “For the Bullied and the Beautiful” to acclaim at the 2013 International TED Conference in Long Beach, California.

Koyczan has published several books, including: a poetry collection Visiting Hours; Stickboy, a novel in verse; Our Deathbeds will be Thirsty; To This Day: For the Bullied; and Beautiful and A Bruise on Light. Visiting Hours was selected by both the Guardian and Globe and Mail for their 2005 Best Books of the Year lists.

Born in Yellowknife, Northwest Territories, Koyczan grew up in Penticton, B.C. In 2000, he became the first Canadian to win the Individual Championship title at the National Poetry Slam. Together with American slam poet Mighty Mike McGee and fellow Canadian C. R. Avery, he is a co-founder of the Vancouver, B.C. spoken word, “talk rock” trio, Tons of Fun University.

The Muskegon Writers’ series is made possible by a grant from the George and Betty Hilt Fund held at the CFFMC. 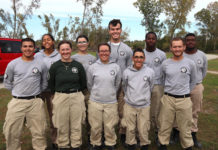 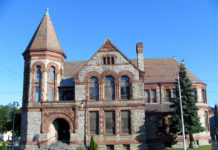