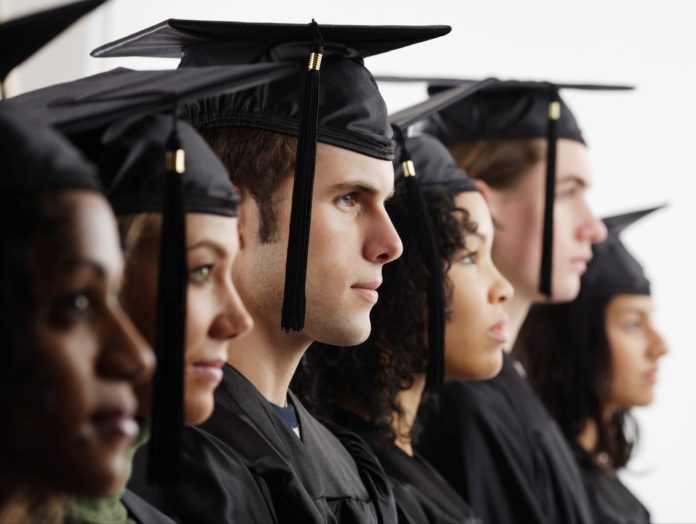 Lansing – Michigan high school students are graduating and dropping out at rates very similar to last year, according to data released by the Michigan Center for Educational Performance and Information (CEPI) today.

Below is the statewide 4-year trend for on-time, 4-year graduation and dropout rates:

“While graduation rates for the 2015-2016 school year took a slight dip, the data show us that more students are continuing their high school education past the traditional fourth year rather than dropping out,” said CEPI Director Tom Howell. “The declining dropout rate aligns with the increases we’re seeing in the five- and six-year graduation rates.”

CEPI calculates graduation rates by tracking individual student enrollment records from the time they first enroll as ninth-graders. This method, along with concerted efforts by CEPI, school administrators and intermediate school district auditors to account for every student, results in an accurate measure of a school’s success in preparing students for college and careers.

Four-year “on-time” graduation rates are a school accountability measure adopted by the state, and the methodology for calculating rates is aligned with the National Governors Association Graduation Counts Compact. CEPI also reports graduation rates for students who remain in high school five and six years. The 5-year graduation rate edged up .82 percent to 82.81 percent, and the 6-year rate improved by 1.42 percent, to 82.67 percent.

“I am encouraged by this year’s data,” State Superintendent Brian Whiston said. “As we move forward to make Michigan a Top 10 education state in 10 years, we need to provide each student an education plan that steers them toward success. If that takes four years to graduate, or five years in an Early/Middle College setting, or even six years, the important thing is that students get the education and skills they need to be successful.”

Graduation and dropout rates can be found on CEPI’s MI School Data website (www.mischooldata.org). Under the site’s K-12 Student Counts section, visitors can select a school or district or compare one district to another. User-selected settings permit exploring 4-year, 5-year, and 6-year graduation rates by gender, race or ethnicity, or by demographic categories such as economically disadvantaged, English language learners, homeless, migrant, and students with disabilities.

CEPI is a division of the State Budget Office. It facilitates the collection, management, and reporting of public education data required by state and federal law. MI School Data is Michigan’s official education data portal to help citizens, educators and policy makers make informed decisions that can lead to improved success for our students. 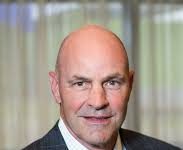